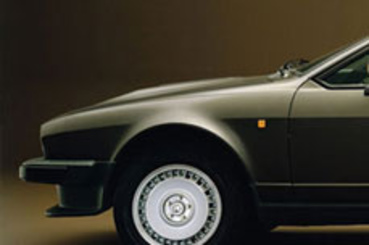 The South African Insurance Association (SAIA) has received new enquiries from concerned motorists about how insurers would treat motor vehicle claims where the insured person’s driver’s licence has expired after 31 August 2021.

In short, drivers can take comfort in the fact that an insurer will not automatically reject a claim where a licence has expired. This matter is particularly relevant when there are backlogs or delays in getting appointments at Drivers Licence Testing Centres (DLTCs).

Insurers follow the guidance provided by the Ombudsman for Short-term Insurance (OSTI) who has from as far back as May 2007 ruled that insurers should not refuse to entertain the claim if the driver’s licence or licence disc has expired. To determine an equitable outcome, the insurer would need to demonstrate prejudice because of the failure to be in possession of a valid licence, therefore materiality is a critical factor for consideration.

The OSTI stated that the insurer should consider the full merits of each claim before making a decision and not reject claims solely because a driver’s license had expired.

Therefore, as each individual claim is judged according to its own merits, in some cases, after examining the particulars of a claim, an insurer may determine that not having a valid licence was material and therefore directly relevant to the claim. In such a case, a claim might be denied.

SAIA advises the policyholder to proactively contact their respective insurer or broker to make them aware of difficulties being experienced in getting a licence renewed, as well as provide evidence that the renewal application has been made or at least that attempts have been made in this regard. Insurers would make the necessary concession(s) for valid claims in consideration of this.

The SAIA Consumer Education App, Insurance101 is now live and available on the appstore. To download
here
Or Scan the QR code below

Who are the members of SAIA?
How do I become a member of the SAIA?
How can I verify if an insurance company is legitimate?
How can I market and introduce my products with the SAIA members?
SAIA Complaints Procedure
I have an Intermediaries Guaranteed Facility (IGF) enquiry. Who can I speak to?